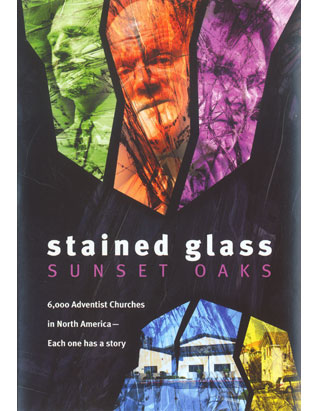 Stained Glass is an unprecedented documentary series that shows the pulse of a church through all the joy and heartache that congregational leadership demands. As church life fades away from its traditional position in society, how do congregations redefine their role in the 21st century? This film series goes where the camera has rarely been allowed: behind the scenes of three churches on the West Coast trying desperately to keep their relevance alive.

In 1990, America became the first country to have more suburbanites than city and rural dwellers combined. As communities changed in both function and appearance, church have had to make major changes in the way they build relationships with surrounding neighborhoods. This film follows the tireless efforts of a growing church plant whose sole objective is to stay relevant to the residents in the northeast suburbs of Sacramento.