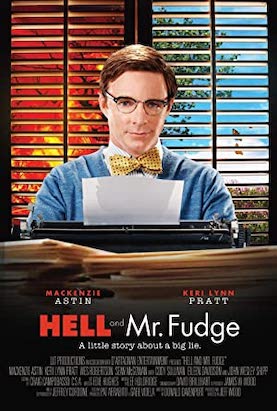 Mackenzie Astin stars as Edward Fudge in this warm, thoughtful and inspiring story of one man's persistant pursuit of truth. It begins when Edward, as a child, loses a rebellious friend in a car accident. And the question arises - is his friend burning in hell? As a Bible-belt preacher in 1970s Alabama, Fudge faces prejudice and injustice as he challenges long-established traditions and narrow-minded critics. Things heat up when he's hired to research the topic of hell and his conclusions ignite a fiery debate that continues to this day. Astin's performance reflects the wit, humor, and humility of Edward Fudge. A supporting cast of veteran actors, along with newcomer, Cody Sullivan, help make this film an entertaining and memorable drama for the whole family.